How Rheumatoid Arthritis Differs From Osteoarthritis 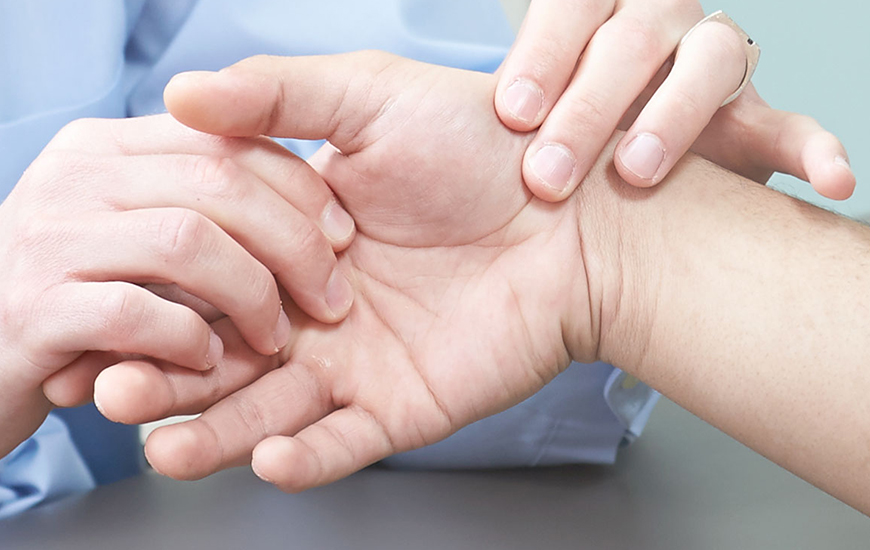 ARTHRITIS, Get Healthy     by Concierge Doctor

How Rheumatoid Arthritis Differs From Osteoarthritis

Typically, people believe that osteoarthritis symptoms exist in older people, which is result of constant wear and tear over the years. However, signs of RA can be seen at a very early age, children could also experience such signs. It is observed that an average of people who are aged between 30 to 50 years are most likely to experience RA whereas osteoarthritis strikes people later in their lives. RA that takes place before the age of 16 is called juvenile RA. Unless you have had significant accidents such as a car crash, it is usually unlikely to see young people experience osteoarthritis.

Symptoms of arthritis affect about 10 million people in the UK, of which 8 million suffer from common signs of osteoarthritis and 400,000 people have RA symptoms. Women are three times more likely to experience RA than men. There is a big imbalance in the figures when you analyse statistics for RA and osteoarthritis, which leave people linking arthritis to osteoarthritis due to its larger impact.

One of the most crucial distinctions is to observe the source of pain of each disease. This is vital because it is through the source of pain that you can derive the clear distinction between the both. Osteoarthritis is the wearing of cartilage over time; cartilage is the smooth lining between joints, which makes movement possible. Due to the wear and tear of this lining, bones and joints rub against each other only to cause pain and stiffness. RA on the other hand takes place when the immune system in the body targets affected joints, which causes pain and swelling. It primarily affects the outer covering of the joint called synovium and creates swelling around the joint, which ultimately changes the joint’s shape.

A typical approach to treat osteoarthritis is by steroid injections inserted into the joint or prescription of oral painkillers such as ibuprofen to fight the pain temporary. People affected with RA require similar type of oral painkillers however, in some instances they might also need stronger oral steroids, which leads to bone thinning. Other alternative medication includes strong medications used in chemotherapy and DMARDs (disease-modifying antirheumatic drugs). For further information on medication always, consult with your doctor.

Both diseases have a significant impact on the joints but it is important to identify how and where each causes trouble. RA tends to affect smaller joints, which start from the wrists to the toes that result in leaving them swollen, excruciatingly red and warm. On the other hand, osteoarthritis affects the much larger weight-bearing joints such as knees and hips. This pain can be felt on one side of the body and not on the other hand.

RA relatively experiences joint deformities as compared to OA, which can eventually result to joint displacement and erosion. RA patients are most likely to feel severe deformities where as OA patients usually develop spurs or bony lumps in their shoulders, hips, knees, elbows or fingers.

There are several more distinctions that can be made between the both however, the best possible way to avoid symptoms is to practice early prevention and if you see signs or symptoms of either consult with your doctor immediately.