Six Foods That Can Help in Reducing Diabetes 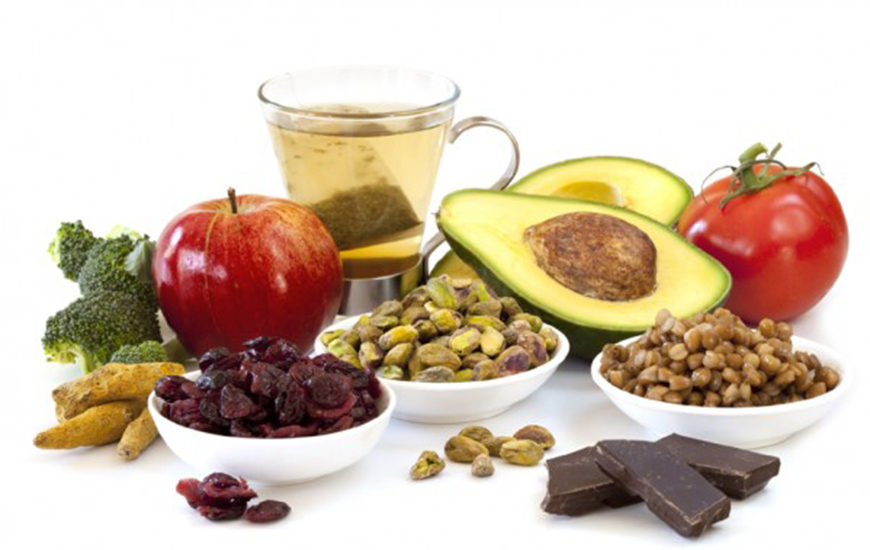 Six Foods That Can Help in Reducing Diabetes

The only way to beat Diabetes is by controlling it. That’s why a few important changes in your diet plan may help in reducing diabetes and even assist in managing it.

People following the Mediterranean diet don’t complain about heart disease or inflammation, the two symptoms which are linked with diabetes. There is a simple reason why. It’s because olive oil which is a staple of the Mediterranean diet, is consumed with bread and lean meats. So a daily intake of olive oil in your daily diet can result in lessening your glucose level. However, olive oil should never be fried otherwise it shall lose its effect. The best way to include olive oil in your diet is by dribbling it on salads to almost anything.

According to a study on cinnamon’s link in curbing diabetes, it has been observed that sprinkling half a teaspoon cinnamon on anything from salads to grilled meats for around forty days is said to lower sugar levels. However, before introducing any intake of cinnamon in your daily diet, it is best to notify your physician so that he may recommend the amount that might be suitable for your health.

Nuts are also one of the foods that may help in controlling diabetes. However, nuts are not so easily digested because they have high fibre content. Nevertheless they are good for people who are at risk of diabetes because they contain the compounds Tocotrienols which is said to lower rates of heart disease. Roasting them or adding to soups and curries doesn’t just add amazing flavor but it’s extremely healthy as well.

According to a study on chocolate with its relation to diabetes, it has been discovered that the occasional intake of chocolate especially dark chocolate is said to improve insulin sensitivity and helps in controlling diabetes. Chocolate is also said to contain Polyphenols like green tea, which can lower blood sugar levels by increasing insulin activity. Chocolate consumption also helps in controlling bad cholesterol but too much consumption of chocolate can result in increase in calories.

Dairy products are considered to be an important source for beating diabetes. Having milk and yogurt as a part of your diet doesn’t only make it rich in calcium and protein but is also known to prevent insulin resistance which is the basic root of diabetes. So include a glass of milk or a bowl of Greek yogurt as part of your diet and fight diabetes.